I have spent most of my life living in the USA, Australia and Pakistan. While growing up in Pakistan I was quite accustomed to playing cricket with a normal hard cork ball, tennis ball and tennis ball wrapped with electrical black or white tape. When we opened our cricket store in Atlanta, I was introduced to the concept of playing with heavy tennis balls. Quite a few of my friends and customers of Indian descent started asking about heavy tennis ball bats.

So I started talking to our manufacturers and came up with thick profile bats with lots of wood meat in the lower to the middle spine of the bat. These bats were stronger and were able to cope with the heavy tennis balls. We started to stock bats like CE Sharp Shooter & Pinch Hitter. These bats became quite popular with players who play with heavy tennis balls.

Yet again players who purchased these bats from our store in Atlanta were happy, but we got critical feedback when we sold these bats from our website to all over the United States. After 3 years of fiddling with the problems, we decided to recommend Kashmir willow bats which have received great reviews related to hard heavy tennis balls play. The best reviews came for following Kashmir Willow bats. 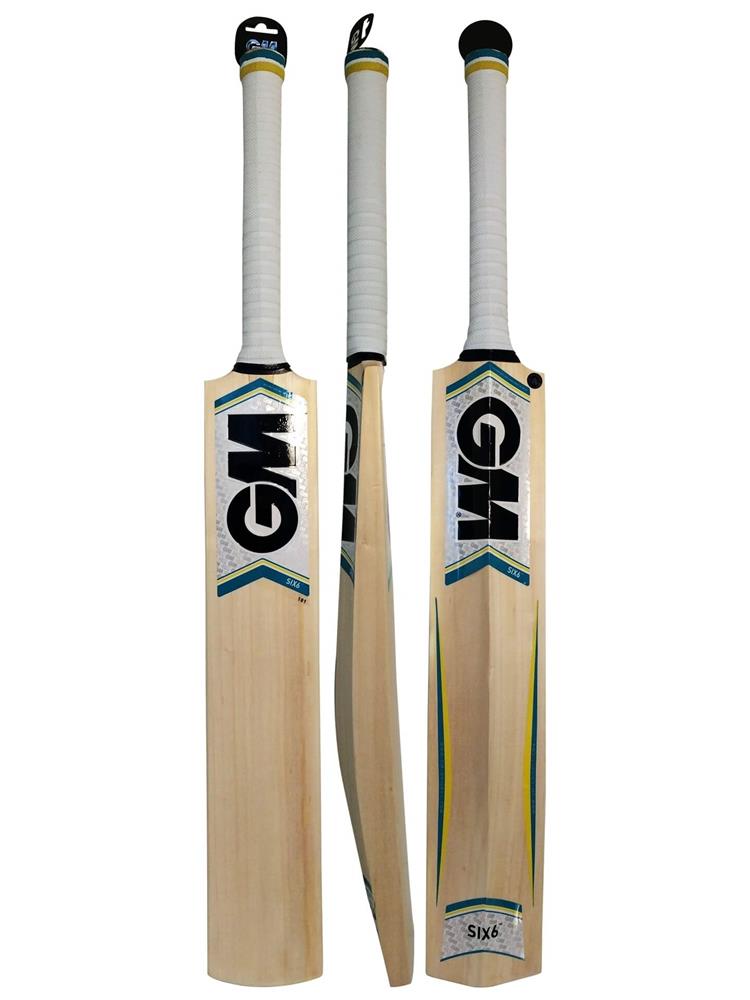 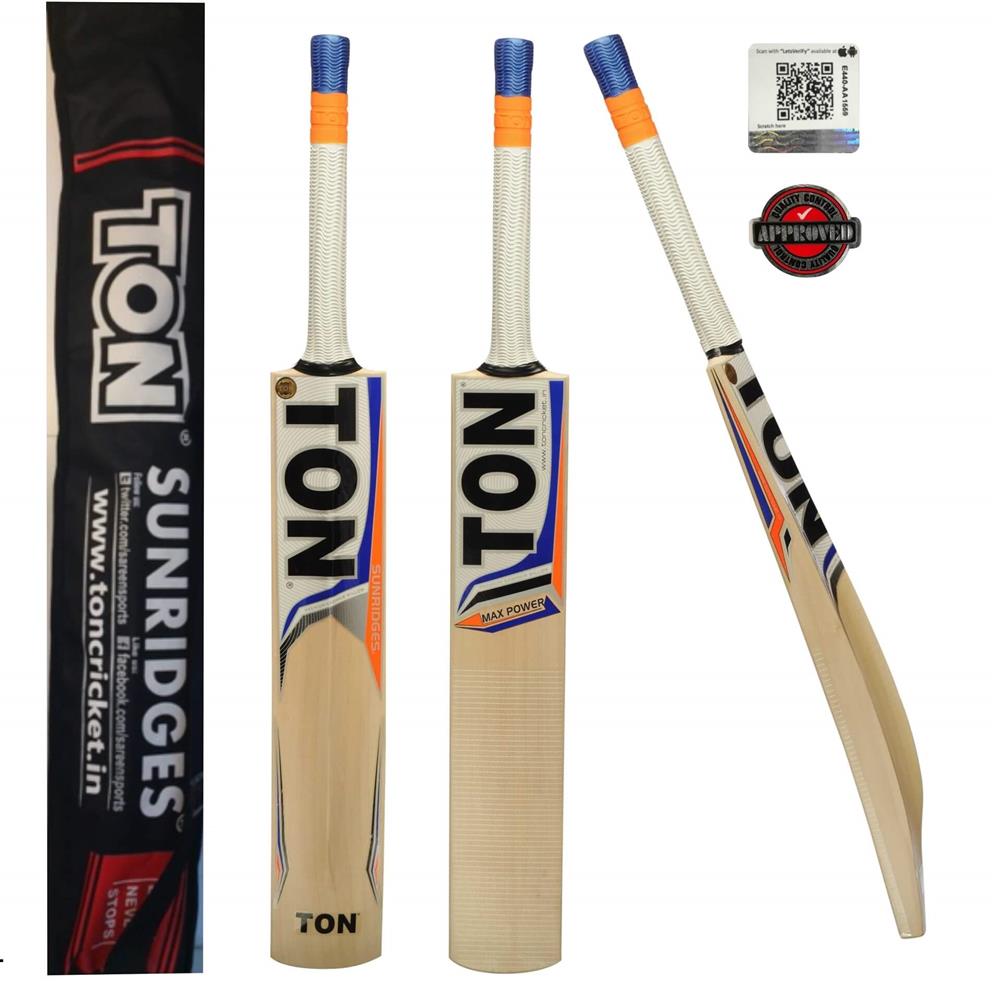 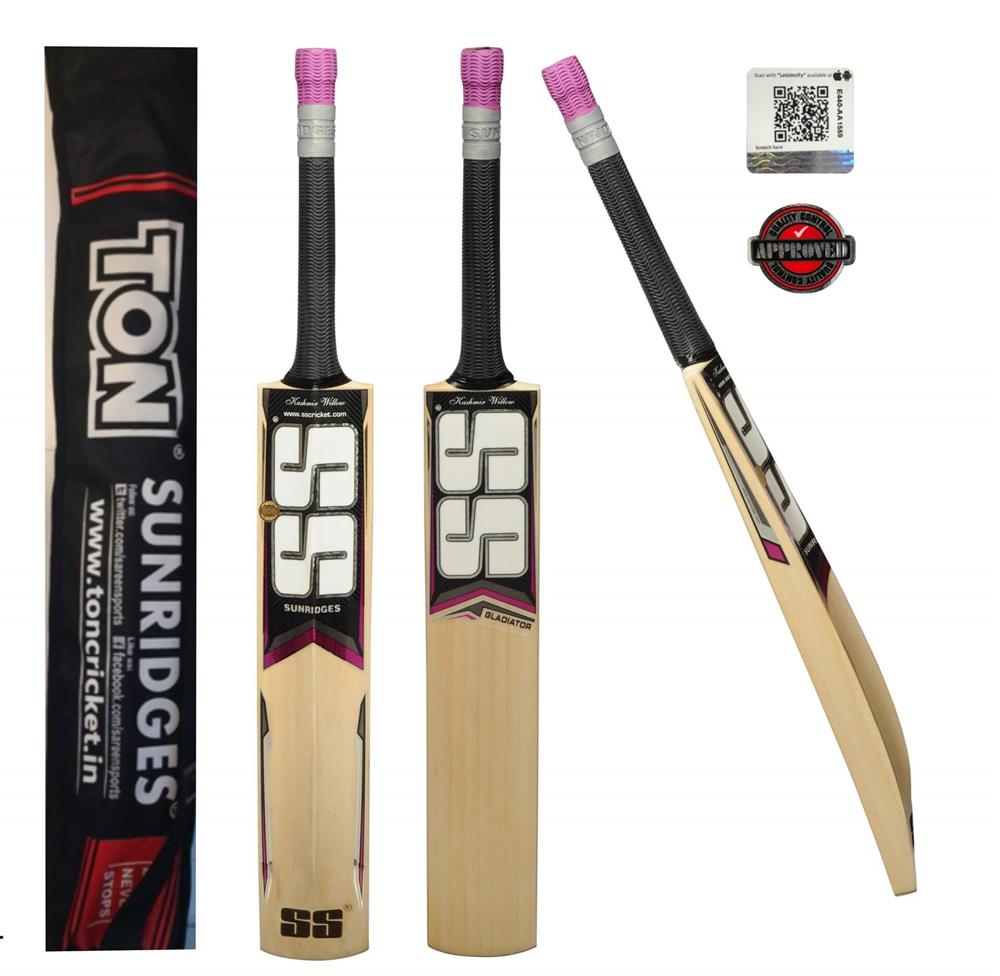 Remember heavy tennis hard balls absorbs moisture more than normal hard cork traditional cricket ball. It is recommended to have scuff sheets installed on these bats when playing with heavy tennis balls on grass surfaces. The scuff sheet will prevent moisture to get into the wood. Some of the bats already come installed with scuff sheets. All the bats mentioned above are also good for playing with normal hard cork seasoned balls as well.

We wish you make lots of runs with whatever bat you play with and hope this article is helpful in providing you with guidance so you can select the right cricket bat for heavy tennis ball games.